Last Thursday, a few members of the Abacus team attended Bowery Capital’s 2016 CFO Summit. The event, which we were thrilled to co-sponsor, gathered about a hundred professionals from across the country to discuss SaaS finance: funding, growing, exiting, and everything in between. There were tactical talks, panel discussions, and a roundtable discussion, led by our CEO Omar Qari, on the emerging crop of tools poised to redefine the finance role. Out of a jam-packed day, here were some of the best insights we heard.

Heading into 2017, it’s commonly said that VCs value growth less than they did a few years ago. While the speakers largely corroborated that idea, two points of clarification emerged over the course of the day.

First, “growth” is not a monolithic concept. One presenter introduced it as the converse of profitability; another the converse of business stability; and yet another in terms of specific efficiency metrics. It’s tough to say something doesn’t matter when its definition varies so widely.

In furtherance of that point, McKinsey’s JC Goodrich argued that growth is extremely important — as long as it’s of high quality. Yes, EBITDA contributes more to valuation nowadays than before, but only about a third as much as growth. Investors still want to see elite companies separate from their peers. Revenue momentum remains a good way to assess that. 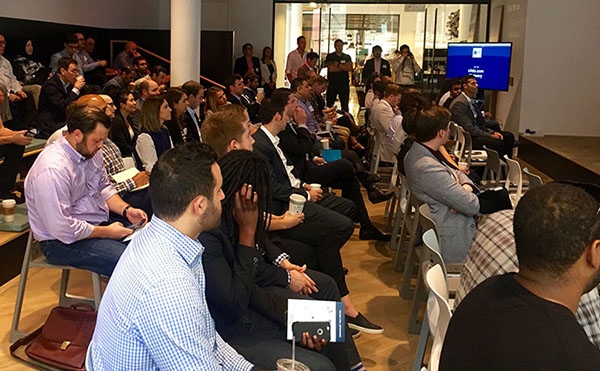 In non-tech firms, it’s not uncommon for CFOs to come from accounting backgrounds. Some SaaS companies continue this tradition; Michael Facendola of Truveris and Anup Singh of Nimble, for example, mentioned they started their careers in accounting.

But for many SaaS companies, controlling cash flow and building scalable processes are less urgent needs than winning investors and planning strategy. Thus, most CFOs we heard from were veterans of investment banks, VCs, and hedge funds. One of the presenters, CFO Mike Dinsdale of DoorDash and formerly of Docusign, came from an engineering background. And it was he who told us about his decision to hire a Chief Accounting Officer.

Multinational firms have long had CAOs, but the position has been rare in smaller firms. Now, with so many SaaS CFOs arriving without a deep knowledge of accounting, it could be increasingly common. “You need to shore up what you’re not good at or you’ll get replaced,” Dinsdale said. Accounting wasn’t a strength of his, so as Docusign’s multinational finances got more complicated, he went out and found a great controller to set up infrastructure and own those processes.

Your forecasts are irrelevant. (Without math.)

One of the more electrifying talks came from Loren Padelford, General Manager & Chief Sales Scientist from Canadian juggernaut Shopify. His tactical chat, “The Path to Predictable Revenue: The SaaS Sales Metrics That Matter,” was a half-hour assault on every nebulous revenue goal a founder has ever dreamt up.

According to Loren, sales is a ruthless, unmysterious series of processes that are each measurable and improvable. Absent was any talk of “grit” or “luck” or any other romantic idea about how a company sells its product. In its place was simple arithmetic: 10% of all calls connect. 1% of all opportunities close. Your average deal size is x. Now, with 240 selling days in the year to work with, go figure out what you can actually achieve. Don’t derive your projections the other way around. “You cannot defy the laws of physics,” he stated. “If the math doesn’t add up, your forecasts are irrelevant.”

These are the three challenges with SaaS metrics.

JC Goodrich, head of McKinsey’s SaaS practice, presented an overview of how his team derives startup valuation. Before launching into his approach, he overviewed three big problems to take into consideration with SaaS metrics.

Automation is the future of the finance function.

Throughout the day, the most consistent theme was the coming wave of automation in finance.

Raymond Lau, CEO of Leap Financial, presented a talk positing that automation was about to take finance tech through an epochal shift. Another presenter referred to artificial intelligence as the next industrial revolution. And in the breakout discussion that closed the day out, the CFOs in our discussion group talked about the impact it was having on their jobs already.

Prompted to discuss ways to build and scale an internal finance team, the discussion quickly turned away from people, and hiring, and towards what tools everyone had plugged into their ERP stack. People had different subscriptions for G.L., payroll, expensing, and the rest. It became clear that the way forward for scaling financial operations had more to do with the solutions finance teams had in place than the people they brought on, due to the growing workload each tool could handle. 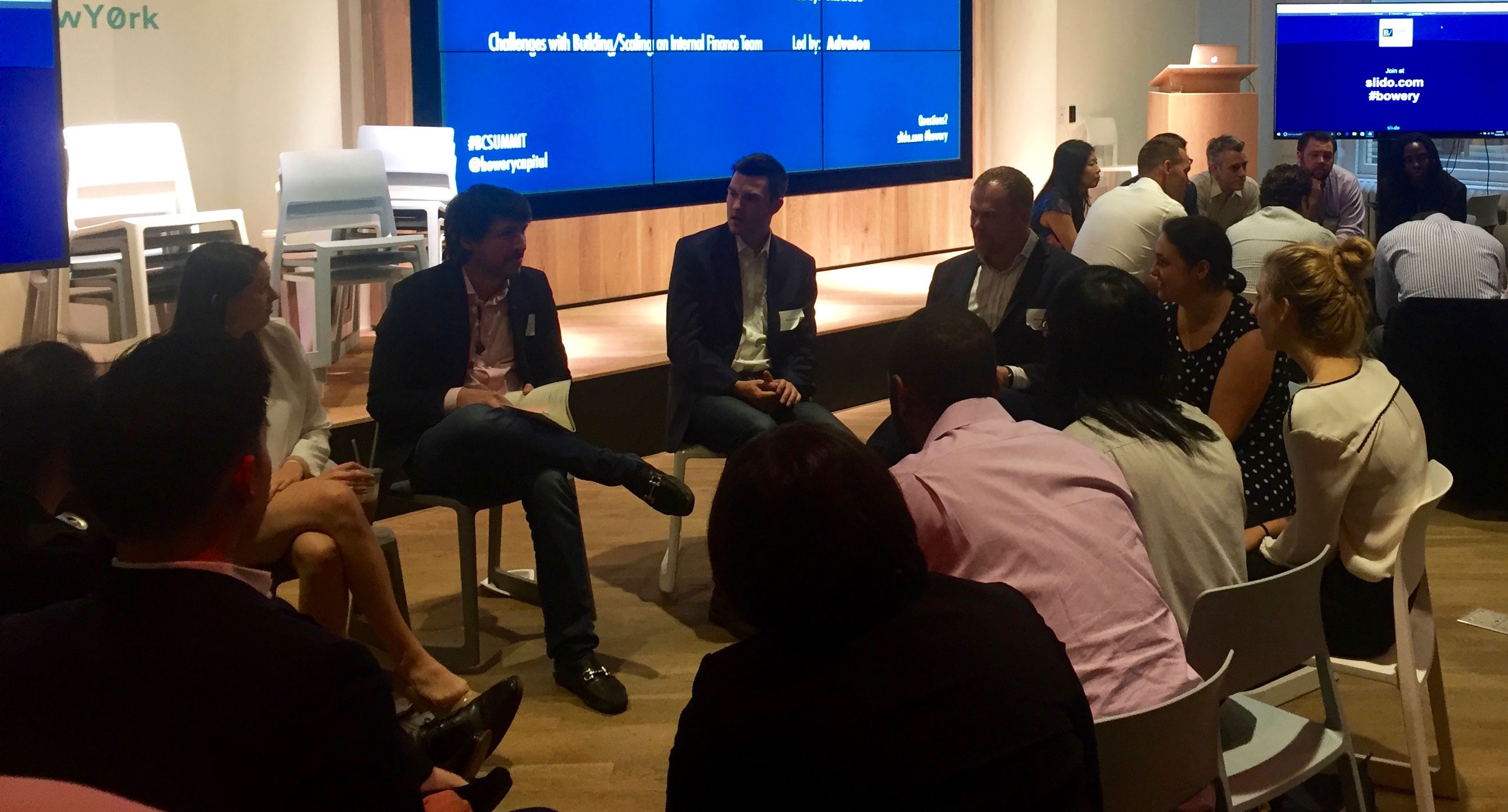 One thing I was surprised to learn was how new a discipline SaaS finance really is. In the breakout session, a couple of CFOs were reminiscing about how ten years ago, they were relatively alone in their roles. Though there’s still plenty of uncharted territory, as long as SaaS CFOs keep sharing insights at events like this, the community will grow and a culture will continue to emerge.