Why We Built Auto-Approval: Speeding Up Your Expense Workflow

We’re excited to announce Auto-Approval, a new Abacus feature. But before getting into the specifics of this feature, I wanted to share some background on the problem we’re trying to solve.

A few years ago when I was a new employee at Google, I wasn’t offered a corporate card. Getting reimbursed for travel was a clunky process that involved pre-addressed ‘Accounts Payable’ envelopes and wrestling with the internal expense reporting app. After I submitted a report, it was typically months before the reimbursement was added to my paycheck. Google is legendary for treating their employees well (gourmet food, on-campus gyms, etc.), but the expense report process was a rare dark spot.

A couple years later the finance team capitulated and gave most employees corporate cards (aka ‘gcards’). This was a big improvement for employees; we no longer had to float the company money. But for the finance team, it was much harder to ensure that all spending was properly tracked and didn’t violate the expense policy. It wasn’t until after they reviewed credit card statements at the end of each month that any issues would surface, making problems harder to correct.

This isn’t just a Google problem; it affects nearly every business. When we talk with customers, we frequently hear about the challenges finance teams face navigating the tradeoff between control and employee efficiency. Expenses that are selectively reimbursed by the company keep the company in total control, but the process can be slow and inconvenient. Corporate cards, on the other hand, lack control but free up employees to spend more time focusing on their job.

Since the beginning, Abacus has been focused on speed — for both admins and employees. Most expenses on Abacus are approved within just a few days. But we wondered if we could make Abacus even faster.

What if low-risk expenses could be approved instantly?

When faced with this sort of question, our team:

Our hypothesis was that by giving admins the option to automatically approve low-risk expenses, we could speed up the expense workflow without a decrease in admin comfort around control.  To test this hypothesis, one of our engineers, Steve, built a feature giving admins the ability to create a rule where expenses are automatically approved that are below a specified dollar amount and don’t violate the expense policy (i.e. ‘receipt required’, budgets, etc.). 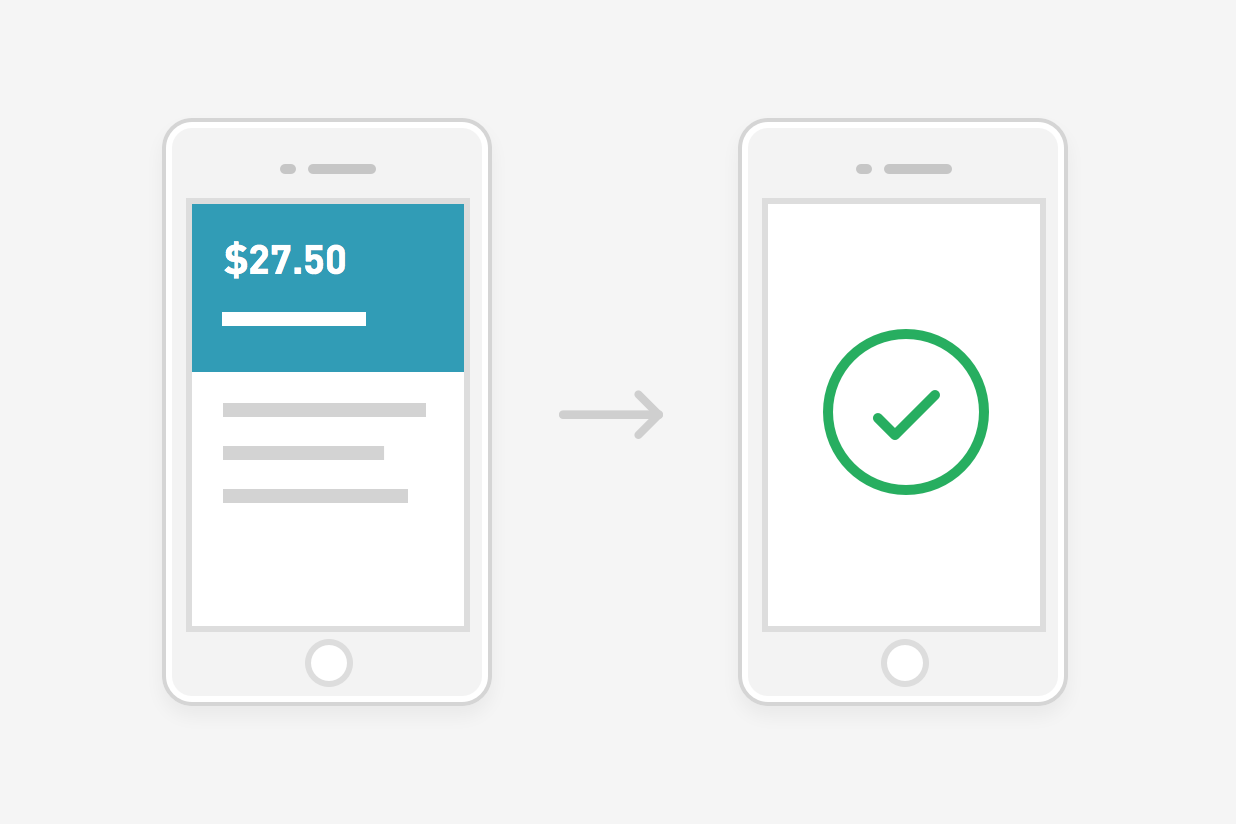 We rolled out the experiment to 10 companies and waited for feedback. A few companies chose not to enable it, but for those that did, it was an instant hit. These companies were now able to auto-approve low risk expenses (i.e. a $5 coffee with a client), while giving the finance team the opportunity to more carefully review bigger purchases.

Our goal at Abacus is to automate the simple stuff so you can focus only on the stuff that’s important to your business. We think this feature gets us a little closer to that goal.

Want to help us build these kinds of experiences? Check out our open jobs.

Abacus: The #1 Alternative to Expensify

Abacus and Pay with Wise enables organizations to reimburse their overseas employees both cost-effectively and quickly - often within hours of the payment being initiated.

Abacus: The #1 Alternative to Expensify

Abacus versus Expensify: What's the better value for your business? This article sheds light on how Abacus is "unrivaled, undoubtedly the best."

Movable Ink leveraged Abacus to set an expense policy that has helped the startup standardize and scale its expense management. See how they did it.